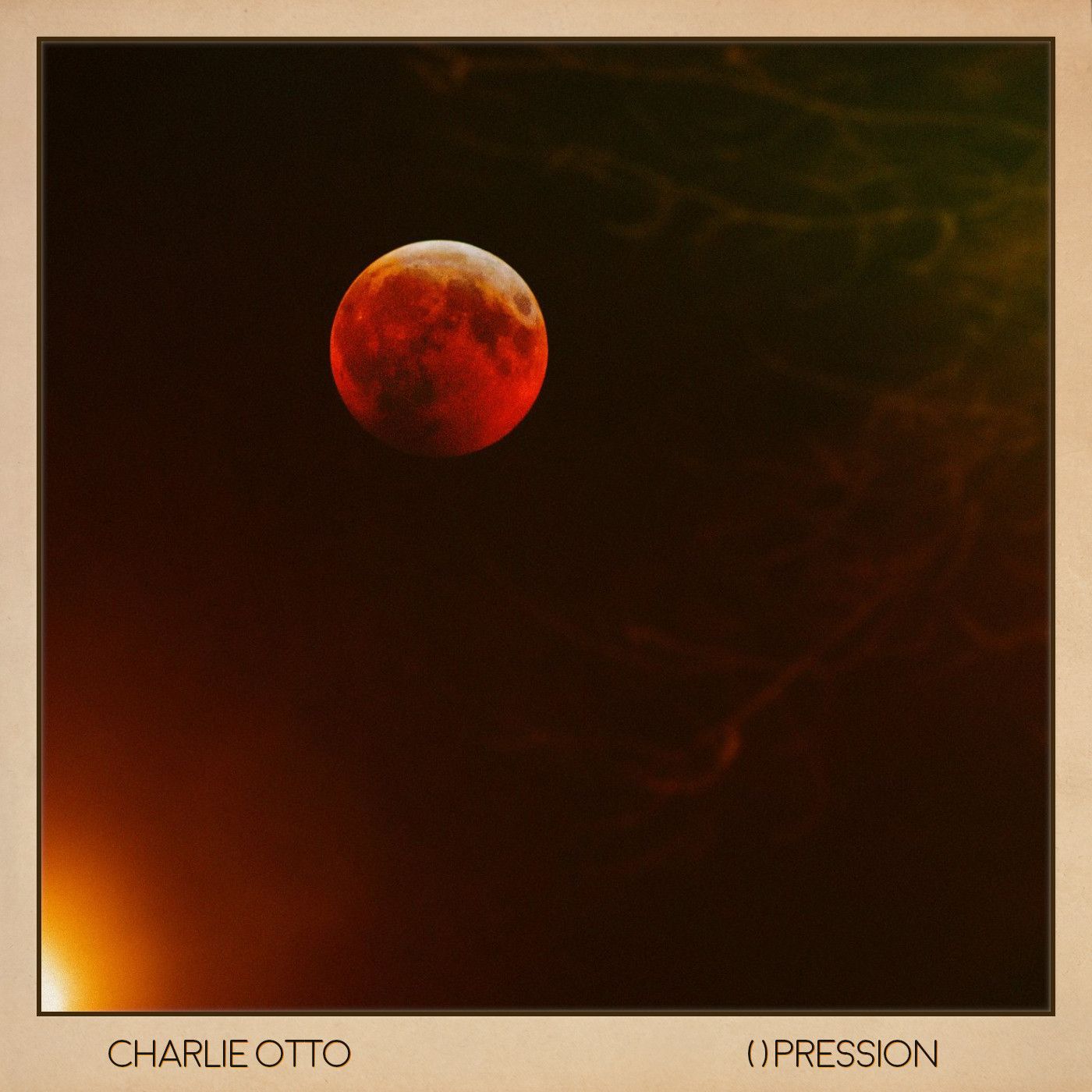 The first LP from Charlie Otto builds on the momentum of his previous two EP releases.

I've known Charlie since middle school before he had even picked up a guitar; but having watched him grow from a kid who loved to make up catchy parody songs to one of Chicago's prominent guitar players has been a thrill. I remember seeing some of "This Must Be The Band's" first shows when it was mostly friends and family– and seeing a packed show at Cervante's years later was a trip to see how far he'd come. I think this is some of his best work yet, so without further ado let's dig into it!

"A King Grieves" is a solid starting track, really picks up momentum towards the end. The beginning of the track kind of reminds me of Alan Parson Project's sound, very spacey and grand– before ascending into a bumping groove. Really dig the spaced out vocals, funky keyboard, and the way it builds layers of complexity as it progresses. This tends to be a theme with Charlie's sound– a lot of layers and complexity– intelligent music that draws on myriad influences.

"Cake" has an industrial grit to it, really dark and funky, I like it a lot. Has a nice thump to it and some pretty neat effects. The breakdown at the end (starting around the 2:30 mark) has a great guitar solo. The song overall is catchy, definitely one of the tracks that stands out on the first listen through.

"Summon the Sun In" has a "Vulfpeck"-ish vibe to it, Charlie is definitely incorporating a more bass and percussion intensive sound into his latest release– everything for the most part is really dance-y and easy to vibe with. I think the production on this track is worth noting too, everything seems really tight.

I think the album really comes into its own on the track "Easy". Charlie's vocal chops have continued to grow and this song is beautiful and executed well. The overdubbed vocals at the end of the track– of whom I'm guessing (now confirmed) is his little one is a great touch. I've no doubt as a somewhat recent dad myself that his kiddo is providing an endless source of inspiration (and frustration).

After the peaceful serenade of "Easy" the album jolts forward with "Bite Down"– a fast-paced disco track that has a sound that reminds me of Sneaky Sound System circa the late aughts.

"Open Arms" is a little dissonant in the early throes of the song– but I find that it contrasts very well with the 2nd half of the song. Definitely funky, the track melts into a nice groove around the 2 minute mark dissolving into fast-paced harmonies with more well-done vocals. It feels like a good soundtrack to an Asimov novel or something, like I should be listening to it while shooting through space– especially whenever the keys kick in the background. It's an easy one to pass up but the reward is there if you're willing to explore a bit. My favorite track on the album, but only after several listens– "Easy" and "Cake" are definitely easier to like right away.

"Shift Red" was not my favorite track– parts of it sort of reminded me of the new Thundercat album, which truthfully there's something about Thundercat I'm not super crazy about either, so, maybe I'm a partial judge of this track as well. It just meanders a bit too much sound-wise for my ear.

"Your Lucky Scars" – sound kind of reminded me little bit of the Gorillaz circa Plastic Beach. Nice closer– the backbeat heavy chorus lends itself to a drunken walk home from a pleasant sonic stroll. Again I'm impressed with how much growth Charlie's showing as a vocalist these days. With relatively subdued instrumentals for the bulk of the earlier part of this track, it's a great opportunity to appreciate the singing.

Overall a really solid first full length album from Charlie Otto. Setting aside genre for a moment, in my gut I think of Charlie in the mold of an Andrew Bird archetype– but for electronic/head music instead of folk. What I know of Charlie he's a person who gives back and appreciates the community of musicians around him– whether it's releasing thoughtful music or giving guitar lessons. As he continues to grow as an artist it's hard not to see him breaking through to mainstream success at some point very soon– the talent, creativity, and willingness to explore all consistently get high marks in my book.

Charlie put out a couple of bonus tracks and they're fucking awesome. I'm not going to review them since I don't have time right now and had this post all prepared already– but wow. "Your Friends from the North" is pure nasty, and totally way different than the rest of the album, instantly made me think KMFDM with the aggressive instrumentals and deadpan spoken vocals. Check out the album and bonus tracks below, enjoy!