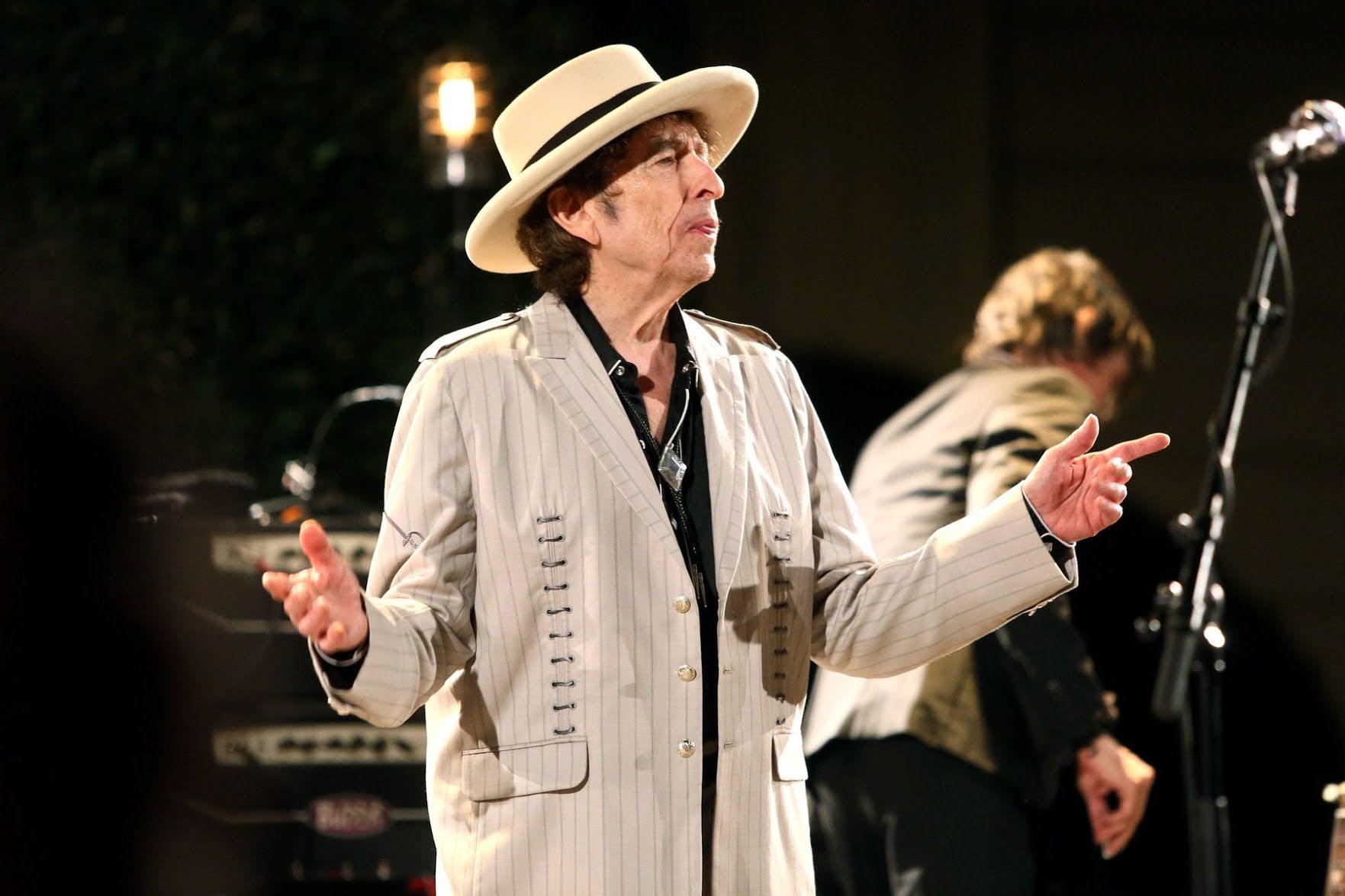 Murder Most Foul and the Ballad

Last week, Bob Dylan released “Murder Most Foul,” his first original song in nearly a decade; a 17 minute opus about the assassination of JFK, that eventually veers into a sort of random firing of cultural references. While the overarching meaning of “Murder Most Foul” is shrouded in the usual Dylan mystique, it further solidifies his seat at the head of the Ballad (a song that tells a story) Table.

While music was originally created as a means to convey a story, modern music is more about capturing a sentiment. Artists use their lyrics to convey an emotion in a relatable way; a song that resonates love, loss, joy, etc in a way that listeners can empathize with. It takes a special kind of skill to elicit that same reaction through a story they can’t viscerally connect with.

On the other side of the same coin, the ballad is different than the concept album: a rock album that has a central narrative. The concept album has the luxury of time and theme, where the ballad does not. The artist has the whole collection of songs to convey the story, as well as the ability to string several sonic ideas together for mood and emphasis. While songs like “Murder Most Foul” run long, most ballads have only a few minutes to tell the story. Furthermore, they only have a singular musical theme to work with.  Even suite songs have to work within the format of connected arrangements and transitions.

While folkies such as Bobbie Gentry followed the traditional ballad style of telling local stories emblematic of those aforementioned emotions, Dylan used songs like “The Lonesome Death of Hattie Carroll” as a vehicle for social change; helping usher the ballad into the protest age of music.

While Bob Dylan has probably taken the ballad and run with it more than any other rock star, he learned from several of his influences and contemporaries. The ballad is a very typical songwriting method in folk music, that has subsequently oozed into various forms of traditional Americana music. The traditional country world was loaded with Songwriters creating tales of love and loss through the stories of the characters. While folkies such as Bobbie Gentry followed the traditional ballad style of telling local stories emblematic of those aforementioned emotions, Dylan used songs like “The Lonesome Death of Hattie Carroll” as a vehicle for social change; helping usher the ballad into the protest age of music. One of the more notable songs in Dylan’s canon is “Hurricane;” the famous tune of racial inequality that eventually helped exonerate boxer Rubin Carter. The popularity of Dylan gave way to mainstream artists utilizing the ballad as a songwriting device, creating a sort of third party badassery through the tales of murder and escape. Songs like Jimi Hendrix’s “Hey Joe” allowed Hendrix to be an outlaw without actually being an outlaw. (Reminder: We are using the word ballad as the term for a song that tells a story, not the colloquial slow or sad songs).

While the folk ballads remained fairly constant, the rock ballads eventually became– much like the genre as a whole– a bit watered down and superficial. The outlaw ballads were slowly replaced by songs like “Gimme Three Steps,” and “Paradise By the Dashboard Light” where the primary narrative was banging a chick who was either too married or too young.  (Author’s note:  Both of these songs, specifically Paradise, are still pretty fucking awesome). The songs were still pretty good, but the clever songwriting wasn’t there. Gone also were the songs’ sense of higher purpose and call to action… banging a chick is great and all, but it doesn’t really spur much social change.

Today, the modern ballad is still alive and well in various genres. Newgrass bands like Colorado’s Yonder Mountain String Band are able to craft classical stories via the late Jeff Austin’s brilliant storytelling. Pearl Jam revamped the social call with their nineties grunge hit “Jeremy,” giving Gen-X a look into their own teenage alienation at school. This sentiment would be again be noted post-Columbine with bands like Foster the People. Hip Hop artists have also adopted the ballad, almost in antithesis of the rockers. Rappers could now weave together a story showing empathy and vulnerability, while still maintaining “street-cred.” Song’s like Eminem’s “Stan” allowed him to be simultaneously insane and thoughtful.

It takes a true gift to be able to convey all the parts of a story within the frame a few minutes, and a handful of chord progressions. Enough of my rambling, here are some damn good stories!