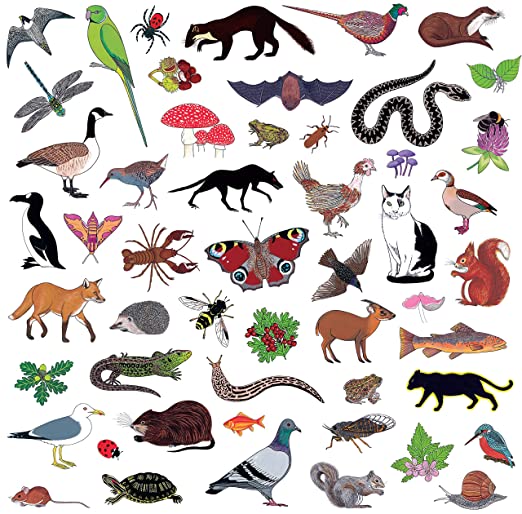 I have never heard of the Essex hipster semi-supergroup Modern Nature, spearheaded by English musician Jack Cooper, before this week.  After doing a little research on their history, I was a little reticent to dive into their newest record, Island of Noise upon hearing that the original drummer Aaron Neveu, member of one of my favorite bands, The Woods, was no longer part of this project.  I was essentially reeled back in when I heard that Evan Parker, Saxophonist-at-large among the indie and freak circuit, would have a prominent role.  Thankfully, I gave it a listen...38 minutes extremely well spent.

Island of Noise is loosely based on Shakespeare's The Tempest; almost a concept album, but perhaps not a cohesive as a full story.  Regardless of a narrative thread throughout, the songs stand just fine on their own.  Combined though, the record flows seamlessly to a mesmerizing conclusion.  Cooper's singing is hushed and serene, perfectly fitting for the theme of an island.   His employment of Parker and Jazz pianist and Alexander Hawkins is a nice pairing  to his sparse and unadorned electric guitar, and adds a creative dimension that keeps the record engaging. Careful not to overtake some of the contemplativeness of the album, Parker's sax is exceedingly tactful, even in the moments where he takes the lead.

Just as Parker and Hawkins add depth and dimension, Cooper's perpetual tranquility keeps Island of Noise grounded.  Often in the indie rock circuit, jazz accompaniment creates a psychedelic or post-rock sound...which is great, but can get a little noisy or avant-garde for the casual listener.  Cooper helps keep the melody in check and adds an emotional poignancy that is oft absent in noisier rock.  Modern Nature works in perfect tandem, with each instrument getting their space, without any overpowering.  All members layer over one another, rather than fighting for the same space.

There are a lot of ideas on this record, and it is sometimes difficult for the listener to make sense of the comprehensive idea of Island of Noise.  But that is also what makes it so beguiling; it is difficult for an album this quiet and unhurried to also be this driven.  Overall, Island of Noise is beatific and enchanting.  Cooper and crew walk an impeccable line between dense and scant, and create an album that all tiers and types of music fans can dive into together.

Note: I found the drumming on this record, courtesy of Jim Wallis, to be incredible, and a genuinely better fit for Island of Noise. I happily admit I was wrong on my initial concern over the record's personnel.