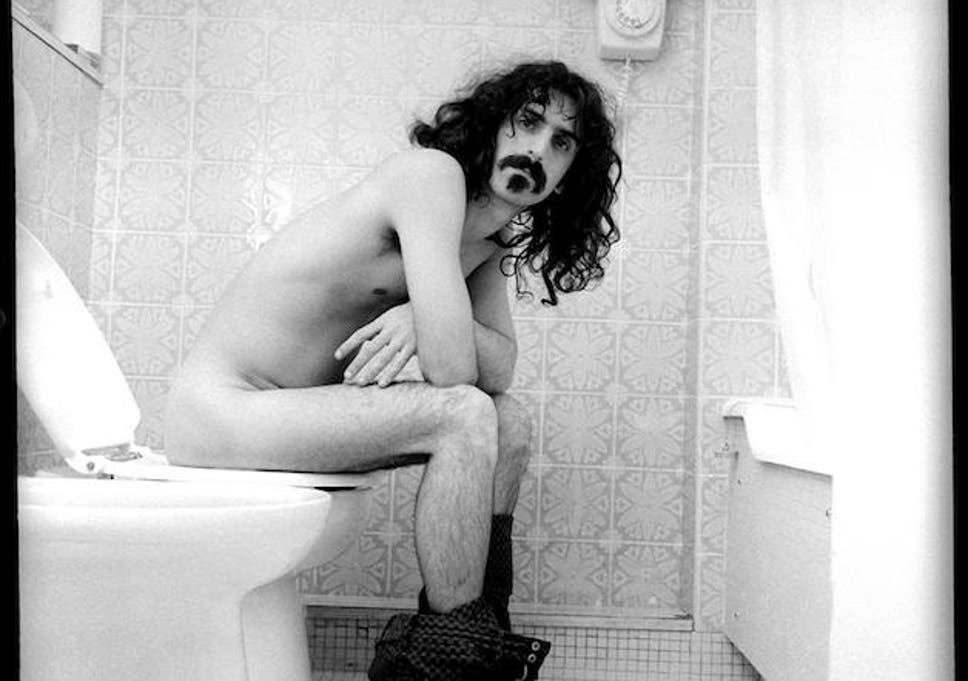 "You Can't always write a chord ugly enough to say what you want to say..." An Intro To Frank Zappa

Like every other hippie teen in the early 00's, I heard Phish cover "Peaches en Regalia," and got my first glimpse into the complex genius of Frank Zappa. Since then, I have gotten deeper and deeper into the iconoclast, with increasing intrigue.  While sonically unrelated (outside of the occasional Zappa impression), Zappa is similar to someone like Bob Dylan, in that the more you learn about him, the more enigmatic he becomes.  I've been listening to Frank for almost twenty years, and only now do I sometimes feel like I am just starting to understand him.

One of, if not the, most common questions I have been asked of my friends is "where to begin with Zappa?"  Hell if I know.  Frank Zappa's library is an ocean of various work, with genres that change as regularly as the tides.  Based solely on his ability to really fucking rock, I usually start with his rockier, guitar-driven albums, but after that....?  More than almost any other band, the journey is the prize; the more you dive into Zappa, the more his mystique realizes itself.

So, for your listening pleasure, here is a very brief introduction to Frank Zappa.  This is a very basic playlist of some of his more rock-and-roll centric songs.  Zappa is, hands down, one of my all time favourite musicians, and I hope this gets you all started on a journey as fun and as weird as mine.

"Without music to decorate it, time is just a bunch of boring production deadlines or dates by which bills must be paid."

Slip Into The Dark of Night: A brief exploration into Phish 2.0