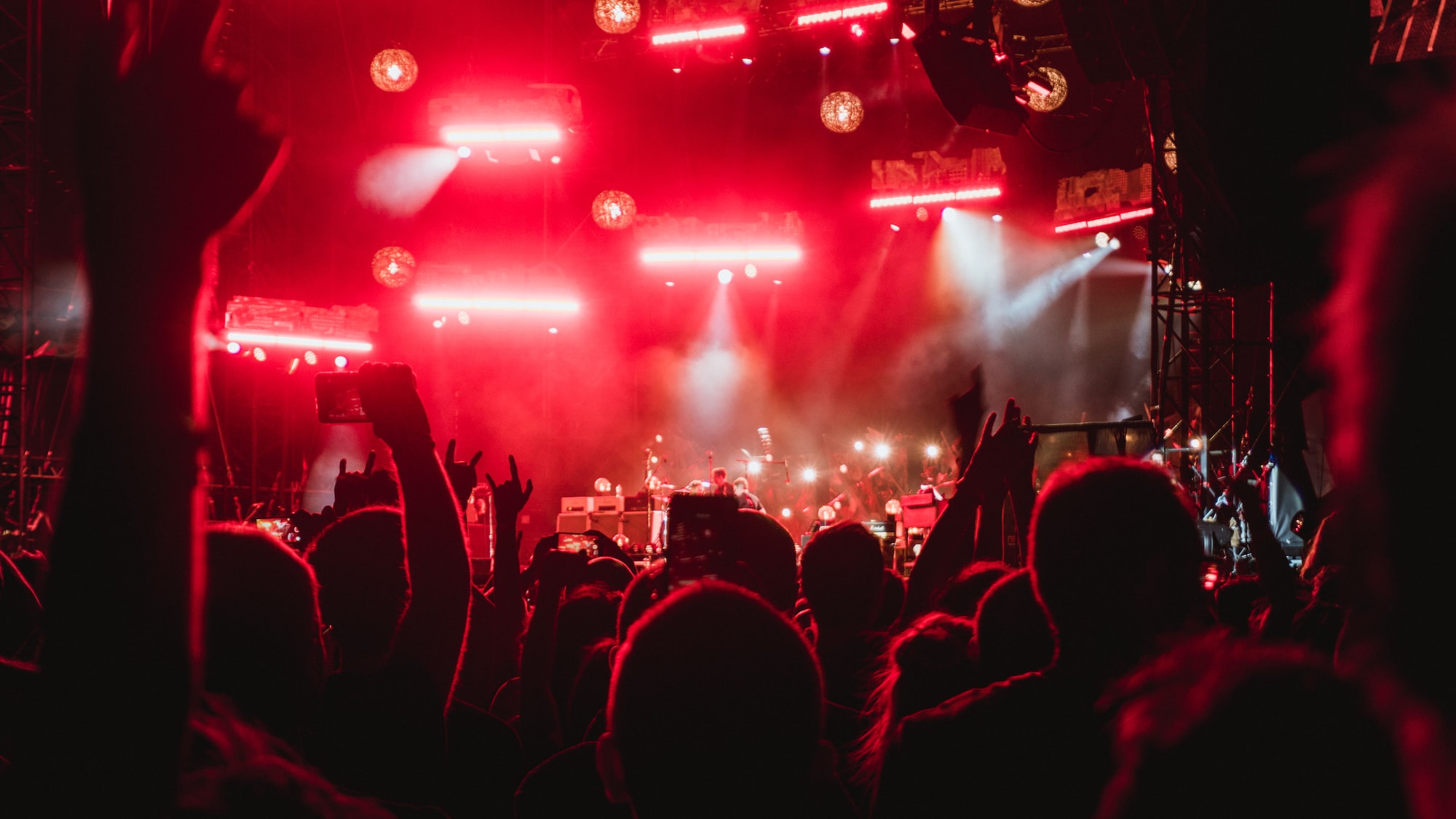 The Fall of Jam Bands and Rise of the New Psychedelia

On March 6, 2009, Phish played the opening notes of Fluffhead; thereby introducing a new  generation of music lovers to the band’s rich, textural exploration and the modern incarnation of the jam scene. Sure there were several one-off jam bands playing clubs and theatres around the country up until then, but, this was Phish!…These guys are IT. They are the scene! The new crop of fans could all tune in, turn on, and do acid in The Lot, just like the cool old heads before them.

Since then Phish has continued to tour across the country breaking new ground for the millennial musicians to emulate. In the last ten years jam bands have sprouted up all over the country; with hotbeds recursively growing in a handful of major cities. The personnel is all familiar: fans of the prior generations of jam bands and little else; as they rip through their solos layered over the same chords it becomes increasingly apparent that beneath the effects their style is equally similar. The genre that once poised itself on creativity has slowly become a watered-down formula. (Note: I still think a lot of new jam bands rage, and there are many out there that I happily listen to, I am more speaking in an exploratory sense). It’s not that the bands are any less talented or virtuosic, but the paradigm of what a jam band is has been confined to only a couple of staples (Jam, Jamgrass, Jamtronica, ETC).

Today a new breed of improvisational heavyweights are making strides in the development of exploratory music. The "New" Psychedelic Rock movement (which never really left) is gaining steam all over the world and has created a genre as vast as the psychedelic experience itself.

While historically speaking Psych music has been characterized by languid solos, sound effects, and esoteric lyrics, Wayne Coyne– founder of pioneering psych band Flaming Lips– has recently referred to “Any musician not playing by the rulebook and going inside their heads is psychedelic.” This idea leads to the genre not necessarily being guided by a style but almost a lack thereof. Within the expansive universe of Psychedelic music there is no formula to follow, as long as it is breaking through the traditional; not necessarily the minutes a song takes, but the ground covered.

The beauty of the New Psychedelic Movement is the lack of paradigm. King Gizzard and the Lizard Wizard– the preeminent psych rock band in the scene– have prided themselves on their heroic amount of releases: fourteen full length LP’s in a matter of seven years, with singles dropped in between. Each album experiments with it’s own take on genres, from metal to the free-form jazz of musicians like Chicago’s Angel Bat Dawid. Garage bands such as Thee Oh Sees pinball between in-your-face punk and danceable glitches, sometimes within the same song. A new model of creativity is the power of eclecticism, rather than the length of a particular jam.

That is not to say that there aren’t new psych bands experimenting with the jam band formula. Bands like Garcia People’s have clearly taken influence from the Grateful Dead, with long-form jams and bluesy improv. The New Jersey rockers might be a little on the nose, but the results are a fresher take on the jam band formula.  Fellow New Jersey natives Real Estate have similarly adopted many nuances of The Dead’s cosmic cowboy era (think Working Man’s Dead and American Beauty) and blended with textured reverb laden garage rock. This freak folk movement has been gaining steam for years, and is now one of the ubiquitous sub-genres of psych music.

While the current notable acts of psychedelic music are traditional bands, producers such as Ernest Weatherly Green (Washed Out) and Chaz Bundick (Toro y Moi) have their own version of psychedelia with their warm downtempo beats. Their genre, typically called chillwave, is a hipster form of electronic that recreates a dreamy landscape with melodic retro-pop beats. Harder style electronic DJ’s such as Simon Posford (Shpongle, Hallucinogen) have used their music and performances to recreate the psychedelic experience in full.

Trey Anastasio, of Phish fame, said in the band’s “IT” documentary that “Power and emotion doesn’t have to come in loud volume and fast playing. In fact, it often goes the opposite way: the really heavy stuff is spacious; it has a lot of air.” An interesting nuance of psychedelic music is that it operates equally on space and sound. Taking influence from the rise of ambient music of the seventies, many bands use space as a critical piece of their sound. Artists such as the now Wisconsin based electronic duo Peaking Lights experiment with a minimalist sound production, bucking the assumption that psychedelic music needs to be dense with noises. Austin trio Khraungbin have now perfected the notion of borderless music with their sparse and delicate “Thai Funk.” This also opens the doors for even further interpretation of what Psychedelic music is. Bands like Yo La Tengo– the pioneers of the modern indie scene– have created their own type of music; a spacey derivative of the shoegaze movement. The list can spiderweb forever.

Ultimately, the definition of psychedelic is as open-ended as the experience that created it. It is a movement more than a style, with overlapping genres and sub-genre that keep the creativity as diverse and flowing as a piece of sacred geometry. The one thing that can be certain is that this new approach has given rise to a new wave of creativity in several sub-genres, and has created a new form of musical exploration. The era of paisley pants and Timothy Leary may have passed, but all over the world musicians are giving their own psychedelic take on music, opening the minds of listeners far and wide.

Please enjoy this dip into the modern Psychedelic swamp.

The Times They Are A Changin'