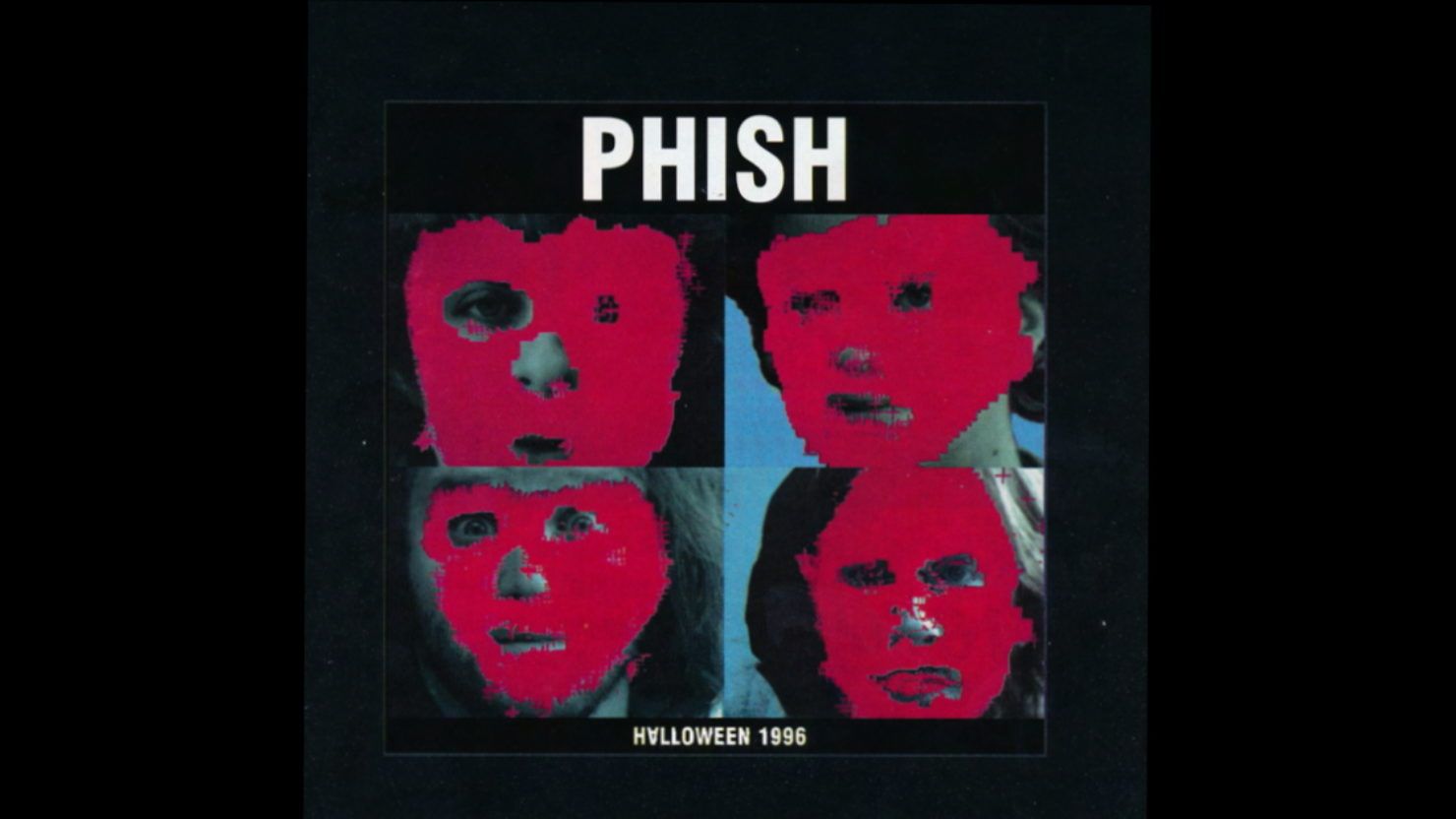 Phish had a huge growth period from 93-95. They started jamming out more, trying new things on stage, and the shreddy playing was completely next level. I have often said that Trey Anastasio circa 1995 is not only my all time favourite guitarist, but the best in commercial music.  They adopted a psychedelic edginess to their style where they would deconstruct a jam into start/stop weirdness. Basically, Phish moved far beyond just the proggy compositions (that we still all love) of the 80's and early 90's. To me, at least, it felt like they were getting better and better, tighter and tighter, leading up to their historic Nov/Dec 1995 tour, and their NYE 1995 show, which is oft regarded as the bands finest moment; honestly something kind of hard to disagree with.

Phish then entered 1996 with a kind of "where do we go from here?" point. The shows they played weren't bad, but fairly unexciting. The opened in Europe; I think they played with Santana for a leg of shows. They sounded kind of pedestrian, and were being very safe with their jamming. To be honest, I really only think the last show from Hamburg is worth listening to, and the opening show in Trento where Santana (and Karl Perazzo, to be mentioned shortly) guested on Taste.

They then got back to the states, they played a pretty good run leading up to Clifford Ball, their first festival. The tour featured an impressive Red Rocks stand, and a landmark show at Deer Creek (LivePhish Vol 12). Also, a very underrated and overlooked show at Hershey Park sandwiched between Deer Creek and Clifford Ball. The Ball had incredible music, and was an experiential game-changer. Good stuff.

But, the Phish were still not necessarily hitting their stride, opting for safer jamming, and riding the sonic coattails of the previous year.

They opened their fall tour in mid October, and while they had some truly great moments, they seemed a little clunky. I think they were trying to figure themselves out. Again, nothing objectively bad, and definitely with some killer jams, but maybe not what we were/are used to. But, you could hear a slight variation from time to time, leading up to....

Then Halloween happened, and they covered the Remain in Light, by The Talking Heads, with Karl Perazzo guesting on percussion again; an album fairly off the radar at the time. Remain In Light is so stylistically different from themselves; funny because now it sounds so much like Phish. They employed a new type of groove-based jamming. The band likens it to the "Yes, and..." approach of improv sketch comedy, where someone comes up with an idea, and they all go with it and builds off it.

So, basically, any member, can take any song, and take the jam anywhere.....the doors have been blown open!

From there, the band just lit up. The shows following Halloween all began to play with this new style of jamming, and the shows were getting better and better. Crazy jams throughout the rest of 96, and increasingly creative and inspired moments. Phish was back!

1997 is often lauded as the best year for Phish, again, something I generally agree with (depending on the day, of course). 1997 was the fine tuning and perfection of what happened during Fall '96.

The band, yet again, experienced pretty exponential growth (depending on who you ask, I guess) from 1997-1999, and it is all thanks to this Halloween show.

The cowfunk of 97, ambience of 98, the textural sound-washes of 99, would never have happened if Phish hadn't covered The Talking Heads in 1996.