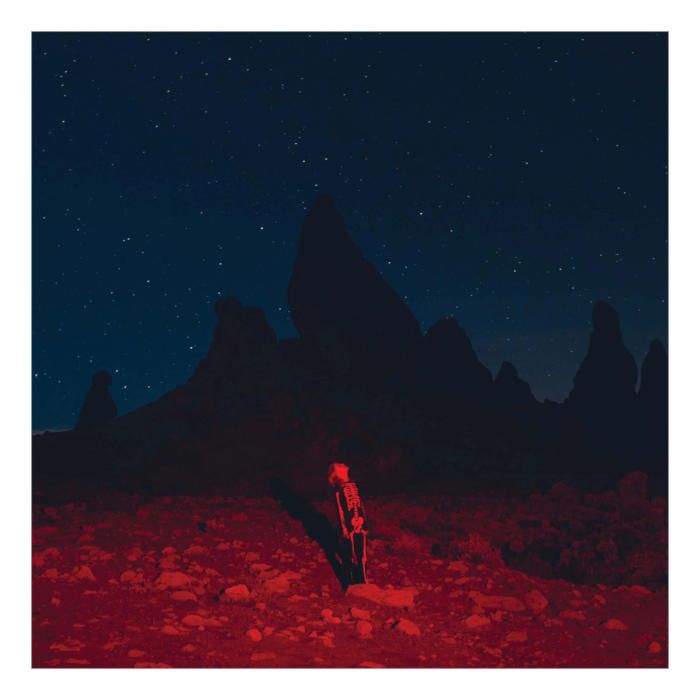 We're not sure when it happened, but at some point in the last five years or so, indie rock lost its irony. They dropped their act, and ceased with the urban, agitated smart-assery. Gone are the days when clumsy and cartoony sincerity came with a wink, a minor key, and an underhanded melancholy.

Enter Phoebe Bridgers’s second album, Punisher, the most relatably doleful record of 2020, which has quickly become one of our favorite albums of this godforsaken year. The album seems to perfectly capture the sonic mood of the times: a certain gloominess interweaved with subtle, unironic optimism. Furthermore, it is a proven scientific fact that precisely zero people on planet Earth dislike this album.

In all seriousness, the near-universal praise showered upon Punisher speaks to a cultural moment where folks, well beyond just indie-rock fans, are ready to absorb what she has to offer. Bridgers' tenacious blend of folk, electronic and indie rock is continuously evolving and getting better– if you've been following any of her other projects (Boygenius, Better Oblivion Community Center) there's been subsequent growth in each release that makes us really excited for her future.

The album starts out with the very eerie track "DVD Menu"– an interesting choice both in its sound and title– possibly hinting at a concept album? The quiet background nattering is reminiscent of a Radiohead track. The first album section crescendos to Kyoto– an upbeat track about imposter syndrome while Bridgers was playing shows in Japan.

The next subsection of songs from "Punisher" to "Savior Complex" is notably softer and more subdued than Kyoto, with Bridgers' style of singing and lyrical content evoking a strong confessional feel throughout. The title track is beautiful, with rich layers of sound and breathy vocals, followed by the elegiac "Halloween."  With the track "Savior Complex" there is a subtle shift back to a more optimistic tone, leading into the final three tracks where Bridgers is joined by her Boygenius bandmates, Lucy Dacus and Julien Baker.

The final three tracks are simply top notch– we don't think we've heard a better 3 songs strung together this year than "ICU", "Graceland Too", and "I Know the End". The track "ICU" completes the shift from reflective, ethereal music into more concrete folk and indie sounds. The second verse of "ICU" damn near literally slaps you in the face with the gun-crack sound of a snare on the backbeat– once you know it's coming it's hard not to bang your head on that. "Graceland Too" has some beautiful harmonies between Lucy/Julien/Phoebe, and roots itself firmly in the folk sound. Truly a beautiful song, love the instrumentals, love the singing, love everything about it.

And finally, "I Know the End" – what can be said about this track that hasn't already been said about sex. The song is pretty much one long crescendo building to a very, very fun breakdown in the final minute. You may find yourself reminded of Sufjan Stevens on this track– with the reckless blending of all sorts of genres and sound– building to a sort of ecstatic completion.