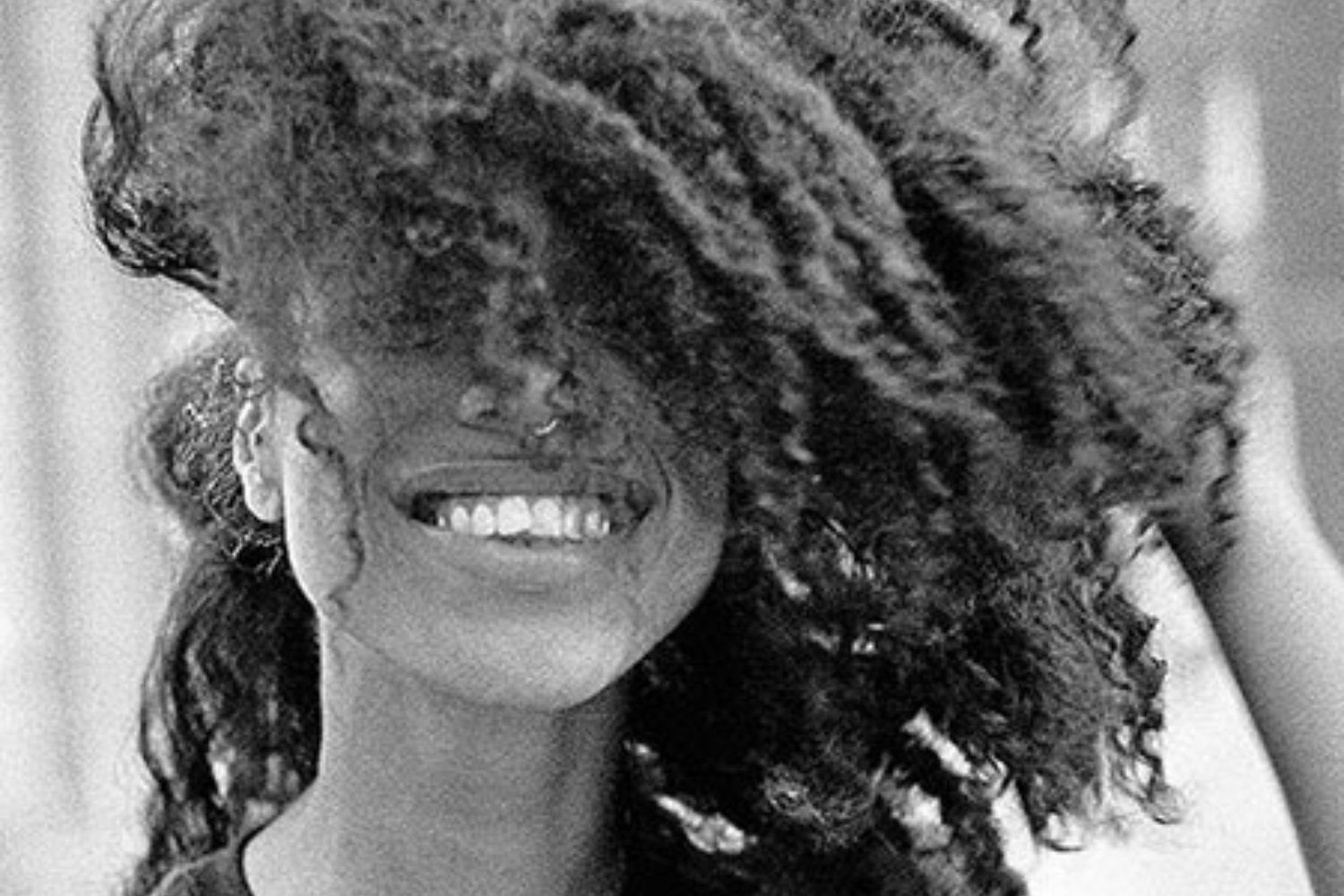 Lianne La Havas' newest self-titled album continues to expand on her unique brand of indie-folk, soul fusion music. Written after a break-up, the juxtaposition of sounds reflect the bittersweet emotions of the artist– perhaps the title track tells us all we need to know of what's to come on the album. Without further introduction let's get into it.

The first track "Bittersweet" has a beautifully sympathetic sound with what the lyrics are speaking about. Sonically the quiet more melodic verses contrast with the percussive loudness of the choruses– as the artist lyrically oscillates between uncertainty, acceptance and rebirth. This track is really kind of the concept of the album in a nutshell, the next track takes us to the beginning of the relationship that led to this Bittersweet-ness.

"Read My Mind" opens the narrative of the album– a girl meets a boy. I really do love Lianne's writing style and voice, although we are not treading on unfamiliar ground here content-wise. My two latest favorite albums are both about break-ups or written after one (Waterfall II), so keep up the complicated love lives to all the artists out there. I also noticed in these first two tracks that compared with her previous albums this has a much fuller sound– it's a lot less folksy but still firmly indie.

The next track, "Green Papaya" starts off with some of the minimalist folksy sound more audible on previous albums– but within the first minute blends into the full sound this album embodies. The track muses on the buddings of a relationship, musically unfolding a dreamy, beautiful, orgasmic fullness. One of my favorite tracks, maybe I am crazy but I heard a bit of John Mayer in this one.

I love the backbeat in the next track "Can't Fight" – has just a great syncopation that's hard not to bob your head to. Still in the optimistic throes of this relationship concept album, this track is the artist surrendering to the love they know they shouldn't– cliché but I still love it. I don't think I've mentioned yet but every single track her voice is stellar, this is a constant on the album that you can just assume is present throughout.

"Paper Thin" thematically begins the disintegration of the relationship; infused with lyrics of insecurity and uncertainty, wavering between leaving or staying in the relationship. The music casts a sense of foreboding, with intermittent major relief dominating the lyrical sections where "things will be ok" (I just wanna love you).

My favorite part of this album, strictly from the angle of being interesting to talk about is the choice to stick a Radiohead cover in the middle of this solidly original album. "Weird Fishes" on first blush seems like an extremely odd choice, again, why stick a cover in the middle of a concept album, much less a cover of a band as huge as Radiohead? Upon quite a bit of reflection I realized that my reaction is the result of literal decades of having followed and listened to Radiohead. I don't hear just a cover when I listen, much less just another track on the album, I hear and feel all of the emotions that I get from a lifetime of Radiohead with it– something inextricable from my subjectivity. However, this is a great cover first of all, I do love it– second of all, thematically I think this fits pretty well being a song originally associated with grief and loss (and an entire rabbit hole of it's own I won't go down). If you're a 30-40 something though, I probably expect at least some of the same visceral reaction to having a Radiohead cover come at you from an unexpected place.

Next Lianne segues to the bitter half of the album as the relationship fully implodes and all the feelings of grief and loss come out. Full of raw emotion, this track has many crescendoes and build-ups, and really sonically reflects the tumult of falling out of love with somebody. Again, I want to stress the content isn't anything new but the delivery and package it comes in certainly is exciting.

"Seven Times" is kind of just a mediocre segue to the next track "Courage" which I really like. "Seven Times" is my least favorite track on the album, albeit that's not saying that it is bad.

"Courage" could be considered both the thematic and sonic climax of the album– with its chilling and ethereal simplicity, and reverberated clean guitar riffs– it's absolutely divine. The song builds some real intensity with relatively sparse instrumentals– and with Lianne's powerful voice front and center.

Finally culminating in the track "Sour Flower" the album strikes an optimistic tone as the theme of rebirth is realized. Definitely a hint of Radiohead's "In Rainbows" period here as well, very interesting listening for sure.

Overall this album achieves a truly rich sound without feeling overly produced– an organic sound true to its roots while still being modern and interesting. If you're like me and were not very familiar with her previous work, it's a great chance to dig into an artist you may have missed before. Lianne has the chops of the likes of a Winehouse with the lyrical sensibility of an Iver or Yorke that makes for a really fun and refreshing listen.

Album Grade: I Reckoner this is All I Need to say: YES