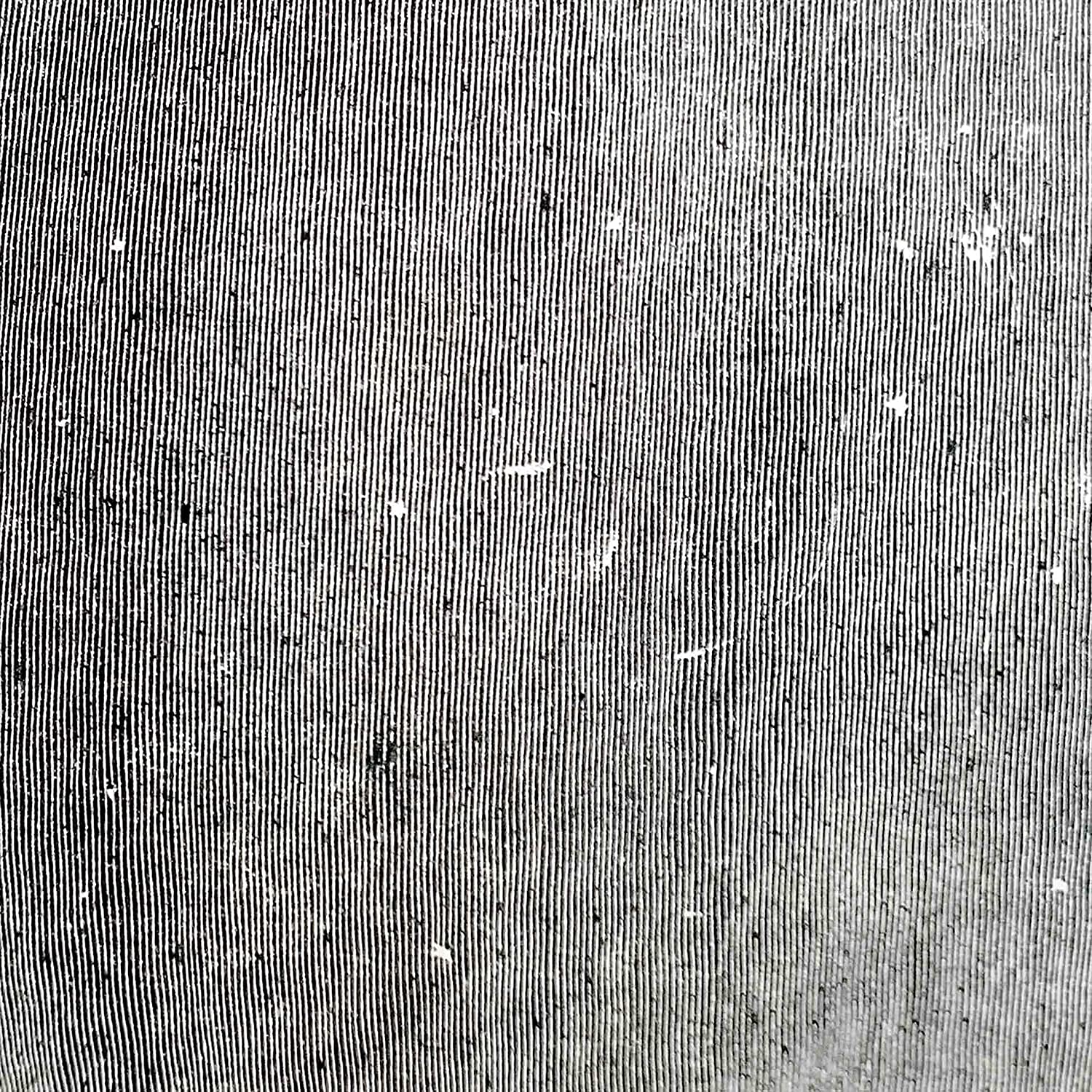 Low is somehow the most, and the least, Minnesotan band to hail from The Gopher State.  On first listen, their growls and blips can nestle perfectly into the chicness of a clandestine Brooklyn art-space.  But on closer examination, their glacial pacing and near constant atonality evokes imagery of the limitless grey clouds and encroaching ice of a wintry afternoon on Lake Superior.

For nearly three decades, the Duluth duo of Alan Sparhawk and Mimi Parker  have been impressing indie fans with their beatific creeping tempos and minimalist arrangements.   Ever the chameleon, Low has oft reinvented themselves while maintaining their distinctiveness.  Personally, I first got into Low when they released their cozy and John Stamos heavy, Band of Horses-esque LP,  C'Mon in 2011 (Most likely scrubbed from the internet, this was one of the first reviews of my writing "career.")   In their recent years, Low has dove into the digital vortex, experimenting with an almost-but-not-quite ambient sound filled with spacial harmony paired with sharp and challenging noise-rock...paired with tenuously held but very pretty melody .  On their latest release HEY WHAT, Low lean heavy into the conceptual to achieve spectacular results.

HEY WHAT is a very clear successor to their 2018 magnum opus, Double Negative; an album that pushes their abstract sound to the extreme.  A bit of a challenging listen, HEY WHAT leans heavily on meticulously placed glitches and overdriving distortion to create rhythm among sparseness.  The soundscapey structure is frosted with Parker and Sparhawk's haunting harmonies.

While the sharp edges of HEY WHAT may seem a bit unpleasant on their own, together they work in tandem to create a unified and fluid construction.  Further combined with Parker and Sparhawk's vocals, HEY WHAT turns into a sprawling and beautiful listening experience, where every stray hiss has its proper place and function; provoking a soothing isolation.  Songs like the penultimate track "The Price You Pay (It Must Be Wearing Off" is a crowning example of all the transient sounds coming together in a beautiful and bewitching climax; all the chaos weaving together for a singular and hauntingly alluring finish to HEY WHAT.

Low has earned a special credibility for continuing to push the envelope this late in their lifespan.  Their last two albums have been arguably the most forward thinking of their career.  As Sparhawk and Parker continue to explore the sonic unknown, HEY WHAT stands as an exemplary piece of work, as borderless and the Minnesota Tundra.