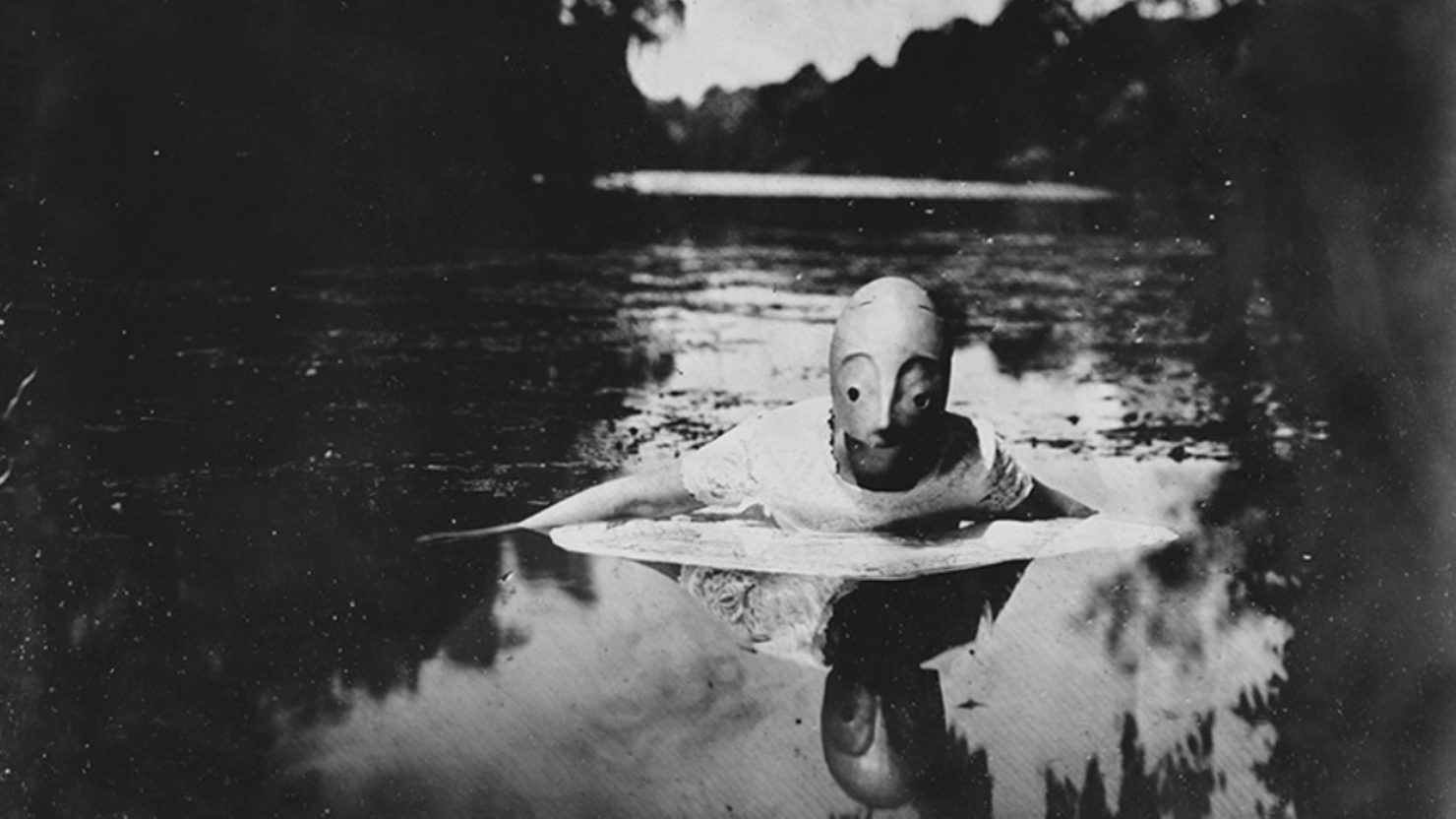 In an alternate universe, Phish would be pulling up into Pelham, AL to blow the doors off of Oak Mountain Amphitheatre as I type this sentence.  After a quality New Years run, and impressive outing in Mexico, I had high hopes for 2020, thinking that Trey would take the work he put he put into the Oysterhead reunion reignite some guitar-driven ego into Phish. With that, I planned for seven Phish shows this summer...what I got was Lonely Trip.

Lonely Trip is a collection of quarantine-centric songs written and recorded in Trey's NYC apartment.  Each song was originally debuted via his instagram page.  The songs ooze of sugary sentiment, letting us all know everything is going to be okay.  Watching Trey tinker around his apartment, trying to make sense of "the new normal (ugh)," just like the rest of us was a simple delight, and made our crimson haired deity palpably relatable and human. I mean, who hasn't at least thought about attaching a GoPro to the cat, or making a song out of kitchen glassware?

There aren't many surprises on Lonely Trip.  The record is by and large what you would expect for a Trey Anastasio record in 2020, especially one written in isolation.  The album is primarily acoustic driven, with some major mode rockers and pretty suites interspersed.  Lyrically, all the songs have the same vibe; positivity in the face of uncertainty.  Love and light aplenty.

There are several notable moments on Lonely Trip.  Although straightforward, the driving arena rock riffing of "I never Needed You Like This Before"  has some cojones, as does the Genesis influenced "...And Flew Away". Upon early listens, these songs are also the ones that may have the most potential jump-off points for improvisation.  Further down the spectrum, "Evolve's" rolling droplets of guitar proficiency create a sense of forward movement and sonic optimism.  The albums strongest moment is also it's softest in the flamenco tinged "Til We Meet Again;" featuring stunningly gorgeous fingerpicking, recorded during the wee hours of the morning in a hallway , so as to not wake up his wife, Sue.

Unfortunately, the songs on Lonely Trip are most effective as Instagram releases, and do not translate too well within the context of an album.  Each Insta release was musical water in the desert:  A testament to hope in a time when hope is a precious commodity.  Released on an album, the songs don't carry the same emotive gravitas.  Also, the message is overdone as a single batch.  Lonely Trip is like eating an entire cake in one sitting, rather than just a piece or two; this much sweetness can lead to stomach aches.

I applaud Trey for continuing to drift out of his comfort zone.  This is his deepest foray into being a singer/songwriter, and there is very little guitar magic or effects for him to hide behind.  However, while there are flecks of guitar virtuosity throughout Lonely Trip, most of the album is fairly pedestrian.  Again, Trey should be lauded for his vulnerability, but it still seems wasteful to have such talent go unexpressed on the record.  Also, the fairly singular message of his lyrics lacks depth.  Gratitude notwithstanding, a man approaching sixty, who has grappled with a lot of life experience, is far more worldly and complex than just Love n' Light.  The big exception is "Are You There Colleen," written to a real life woman named Colleen who has dealt with similar addiction issues as Trey: The undemanding sentimentality carries a mighty resonance.

The inevitable question for Phans is "How will the songs sound with Phish?."  The answer to this is, They Don't.  Outside of (maybe) a couple of tunes, these songs would not sound right with the Phish treatment.  When the world works itself out, and Phish is back touring the country, my hope is that these songs are left in the Rubber Jungle that they were created.  Ultimately, Lonely Trip is a great artifact from a strange and unique time, but while Trey's overarching message should be regularly revisited, the songs themselves need not be.