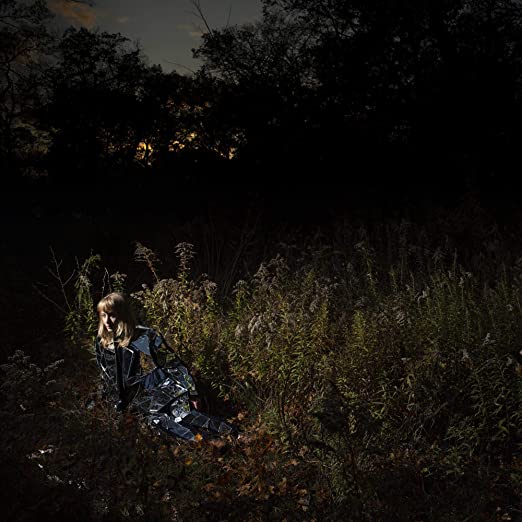 Well, 2021 has already been quite a year.  Hopeful New Years mantras were soon smouldered underfoot by one of America's darkest days. The world needs a soundtrack as it cautiously exhales and democracy and logic slowly ravels themselves back to neutral. Musically, it's been a bit of a slow burn, but we have one of our first great releases of the year with Ignorance; The Weather Station's roundabout testament to awareness and calmness that our ears so desperately need.

The evolution of Toronto's The Weather Station (pseudonym of Tamara Lindeman) from inception to Ignorance is a bit of progression.  She started her singing career as a minimalist folkie, and slowly added to and molded her sound for the next ten years.  Ignorance feels like a beautiful culmination of her work to date.

Ignorance is largely influenced by the climate crisis.  However, instead of a call to action to save nature, or boots-on-the-ground protesting (which the record still fundamentally is), Ignorance is an introspective look at the world around us.  Lindeman uses climate change as a microcosm (or maybe a macrocosm?) of life, loss and our place in the world. Something like observing a beautiful sunset in Atlantic brings about an uncomplicated personalness.  Lindeman's graceful songwriting intertwines the external and internal to create an eloquent openness that's still easy enough to navigate.  She has a knack for codas and quirkily placed verses that makes Ignorance a dynamic and lively; a pleasant optimism flows through the album that keeps the engaged throughout the experience.

The production of Ignorance is impeccable.  The traditionally bare-boned Lindeman has never been averse to artsy pop, but she never cannonballed into it as she has here.  Ignorance sees the introduction of two percussionists, a gallery of strings, bass and synthy dots and loops, to create a shimmering narrative.  The subtlety of the album is amazing as these pieces harmoniously work together to create a sound that is brimming and complex without being overpowering or chaotic.  A perfect symbiosis, reflective the natural world that brought about the record.  Even with the synths and drum-machines, Ignorance has a palpably organic feel to it; it's still feels close to the heart and natural.  The album is as lush and sentient as the mossy Canadian ground where Lindeman sat and wrote these wonderful songs.